I could use some help keeping my Xbox controller to not disconnect wired while gaming. Any idea where to start troubleshooting?

Hello everyone I hope you are all having a wonderful day. Mine has come to a hault but hopefully we can fix this ASAP.

I am currently using an Xbox oneX controller using a USB cable. I would occasionally have connection issues since my Arch days but nothing to significant.

Lately however, I’ve been experiencing some sever connection issues. The controller would just drop oit occasionally with no warning. In fact, I don’t even thing Steam realizes the controller disconnected which is weird to say the least.

I’ve originally had small sporatic issues in the past, but now they are so frequent that I should probably get down to the bottom of this issue.

I’ve searched the web for previous encounters with this issuses but it seems like I am the first one.

If anyone has an idea where to start that would be great.

Just a random guess, but I know the USB Protection Service has been buggy lately. I had to disable mine.

After some hours of searching, it looks like this driver 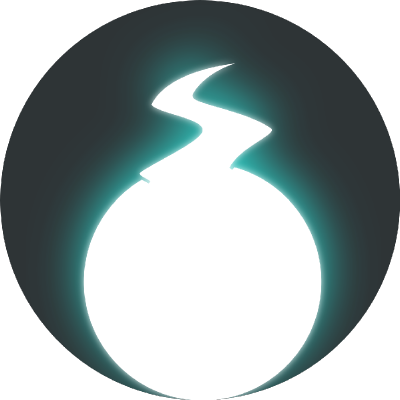 Fixes the issue while also allowing the controller to work on Bluetooth(before it wouldn’t connect).
I have yet to have done extensive testing to see if this actually works long run but for now I think I can call this issue closed.

For my PS4 controller, it gets disconnected because the udb connector on the controller get pulled out a little. Some usb cables are worse than others.